as a romantic idea embedded deep within the query of one’s soul and like all projections, we believe revolution takes place outside us. One inevitably discovers, though some never do, that its beginning and its end remain rooted inside us. Unfortunately, the projection tends to be too intoxicating to notice the subtlety.

The shelf life of revolution is short, tasting delightfully irresistible at first, expiring with rapid rancidity at last. How often has a revolutionary archetype been mistaken as an appendage of our psyche when it was merely glove or boot of the appendage? I believe this confusion commences when we first articulate the romantic qualities of revolution in our imagination, preparing ourselves to live in its afterglow before it even takes spark.  What a profound error to hold sight of revolution as the object when it is merely a border crossing into the unknown; a further insult that cries for more revelation and further revolution as a projection is pursued. I am not suggesting revolution is a known quantity of good or evil, only that it is rarely more than transition and seldom transcendence. 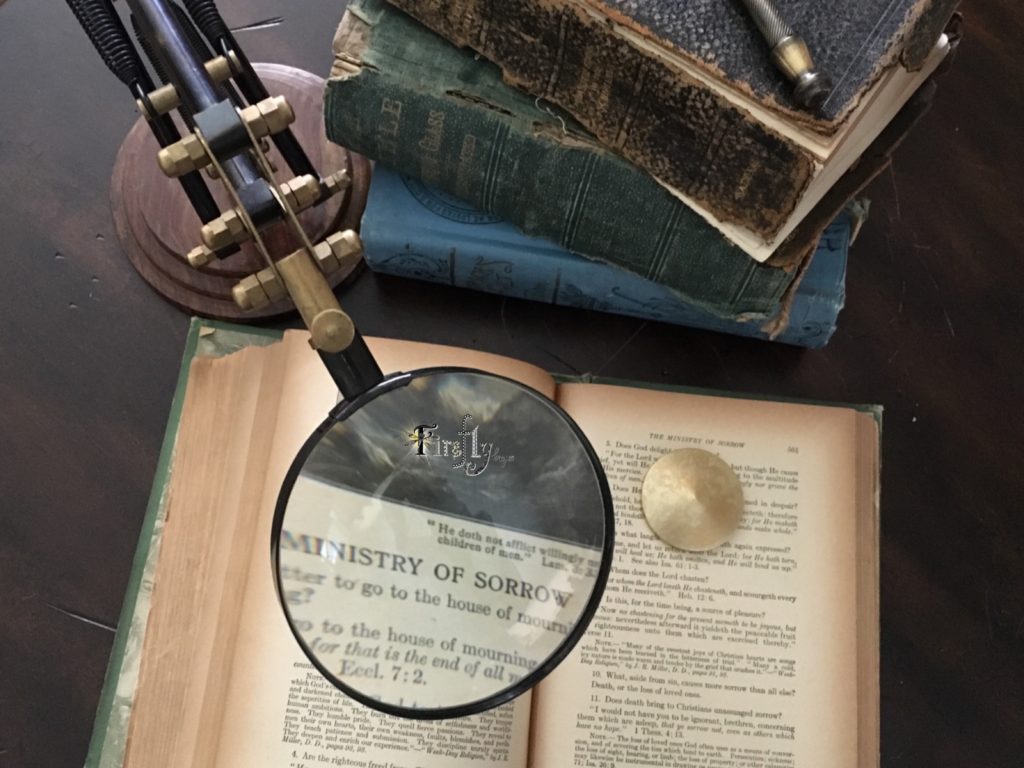 How one adapts to the precarious outcome of revolution is really a question of how one syncretizes the passage between the known and the unknown; a radical ambiguity. In its inception is its outcome, the perceived expectation now demurred in disappointment, and yet radical ambiguity is the mark of shifting identity. The inherent quality of this passage of projection distracts us with a grand fervor, concealing us from ourselves until the shift has occurred. Often without notice, we assume a new stature that appears to have belonged to us all along.

In mid-2015 and 2016 I passed into the bloodstream of radical ambiguity in the revocation of my slumber. My fateful projection of a more meaningful expansion in life became a reprisal, then a revolution, followed by the revelation of a new identity. I awakened to a choice that promised nothing but uncertainty, pain, and the consequence that every change brings: rehabilitation of purpose. My particular breed of tormentor acted with ferocity in deprecated identity. At first, I was shocked by the savagery until I understood that my tormentor was ravaging the vestiges of her own life while trying to destroy mine. Identity is a fluid thing, rising and falling like waves, breaking against rocks and disappearing into the ocean of oblivion for a new birth of waves. My tormentor remains, the revolution continues, and my identity is reborn with each wave of aggression.

Life in the Margins

I began life with a book. It was authored by my culture, written with expectations, published by institutions of religion, politics, and familial ritual. This was the didactic instruction manual imparted surreptitiously at my birth. I studied it, applied it, even attempted a deeper translation of it, finally conceding that our story is set on the page, but life is lived in the margins. I cannot change my past, nor would it be efficacious if I did, for it delivered me to this moment. Now in this juncture, I find occasion to etch my inscriptions in the palatial margins, making an accord with the uncompromising uncertainty that pursues me with each new page. Struggling with the unknown is an abject exercise that never becomes a comfortable companion.  Whether it is an environment, a condition, or an assigned tormentor, my encouragement to you, dear reader, is to live life in the margins by establishing a narrative antecedent to what is set on the page. To be true to yourself is to establish your own inscriptions and augment the story. 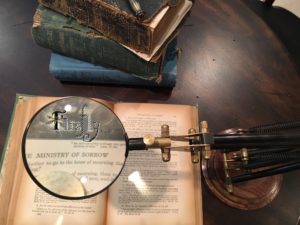 One does not get to write the book they were born with, nor do they get to rewrite the narrative a tormentor assigns them, but one can use the margins to include their evolving identity and perhaps in doing so, acquaint themselves to the liberty their slumbering tyranny restrained. You’ll awaken to a choice, followed by many more awakenings and choices, defining and further exploring an identity in transcendence. You will no longer see revolution as the next destination, but the bridge that takes you there.

The passionate Phoenix of Firefly Horizons and conceptual prognosticator of Mutatis Mutandis reborn through the scorching forge of his annihilation into creative sanctuary. Steve translates the fury of his Phoenix experience into experiential exegesis in search of perspectives not yet in view. Read more about Steve • Articles by Steve

Use the form below to schedule a workshop, speaking engagement, or inquire about therapy.